Steven A. Sugarman founded The Capital Corps, LLC in 2017.

The Capital Corps and its wholly owned subsidiary, Commerce Home Mortgage, LLC, are California based Community Development Financial Institutions certified by the United States Department of Treasury focusing on lending to diverse homeowners and small businesses, including those with non-traditional prime credit needs.

Under Mr. Sugarman’s leadership, Banc of California was recognized twice as one of Forbes Magazine’s Top Banks in America, Fortune Magazine’s Fastest Growing Companies and as the largest, independent bank in California with an Outstanding rating from the Office of the Comptroller of the Currency for Community Development.

In 2011, Mr. Sugarman led the recapitalization of COR Clearing (a broker dealer and national securities clearing firm) serving as its Chairman and the Chief Executive Officer of its holding company until its successful sale to Axos Bank in 2019. Mr. Sugarman is also the founder and Managing Member of investment firm COR Capital LLC, and was a founding Partner of GPS Partners LLC, a $2 billion private investment fund specializing in high yield equity securities.

Mr. Sugarman is General Counsel of the National Diversity Coalition and Of Counsel to the law firm Michelman & Robinson focusing on clients within the Banking and Financial Services industries. He serves as a board member of Los Angeles Team Mentoring (LATM) where he was the recipient of the LATM Keystone Award. Mr. Sugarman was awarded the Giraffe Award for leadership relating to public service and community development by the National Asian American Coalition and the National Diversity Coalition.  He also received the Outstanding CEO Award from the Korean American Chamber of Commerce of Orange County and received the Bayanihan Award as part of The Outstanding Pilipinos Awards.

Mr. Sugarman is a California Real Estate Broker and member of the California State Bar.  He founded Sugarman Enterprises Inc., a financial advisory firm specializing in real estate advisory and lending as well as the Law Offices of Steven Sugarman, Inc. Mr. Sugarman began his career as a management consultant at McKinsey & Company and worked at Lehman Brothers. He is the co-author of “The Forewarned Investor: Don’t Get Fooled Again by Corporate Fraud,” published by Career Press.  Mr. Sugarman is a graduate of the Yale Law School and Dartmouth College. 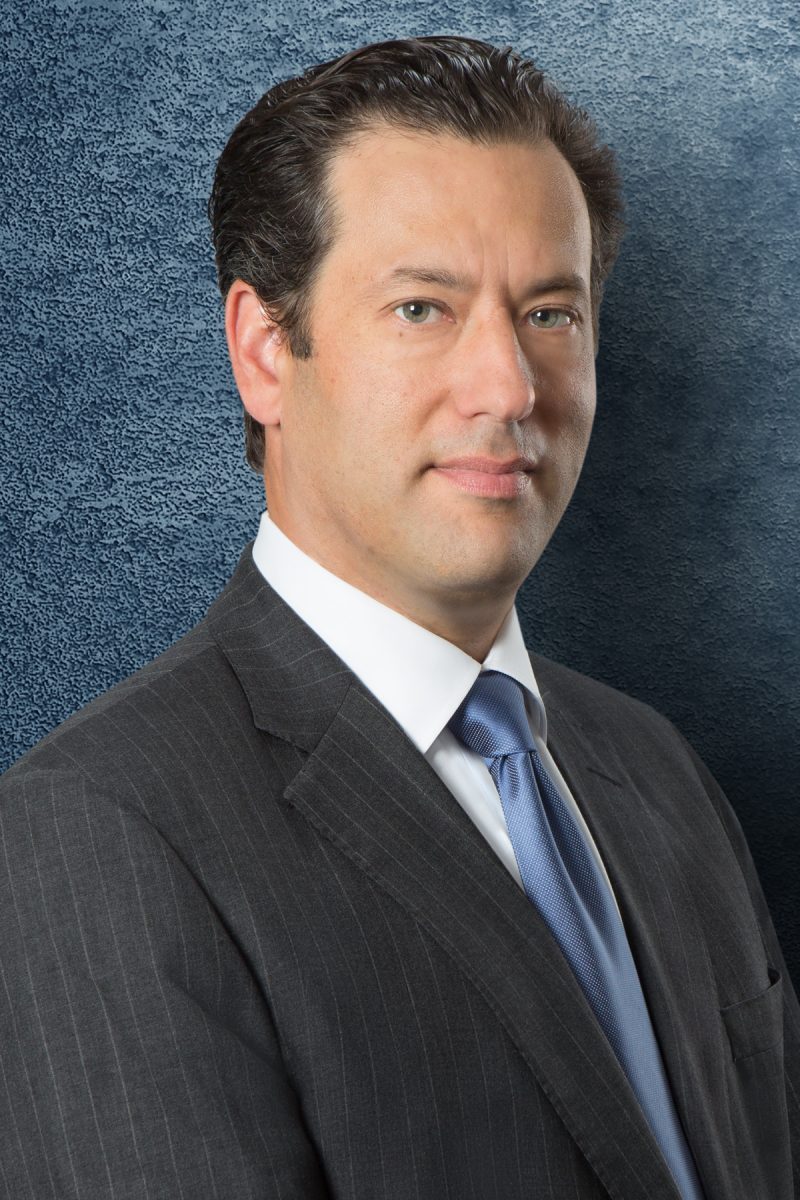